First of a series about non-traditional and clever concours d’elegance display classes.

Elegance was in the eye of the beholder at the 2013 Radnor Hunt Concours d’Elegance, near Philadelphia, where the committee chose to present a class of historic rally cars. It’s a case where judges were likely to favor presentation over cleanliness, since road dirt is to be expected on a car driven in rally conditions.

To illustrate their road-worthiness, two of the entered cars were driven onto the show field not from a trailer, but direct from an out-of-state journeys over the interstate.

Faced with a tight schedule, architect Steven Harris, owner of a 1964 Porsche 356C, logged some 240 highway miles from Upstate New York to Philadelphia during the early morning on the day of show. Typically at a concours, this is when many exhibitors unload cars — transported by trailer — and  perform final detailing . 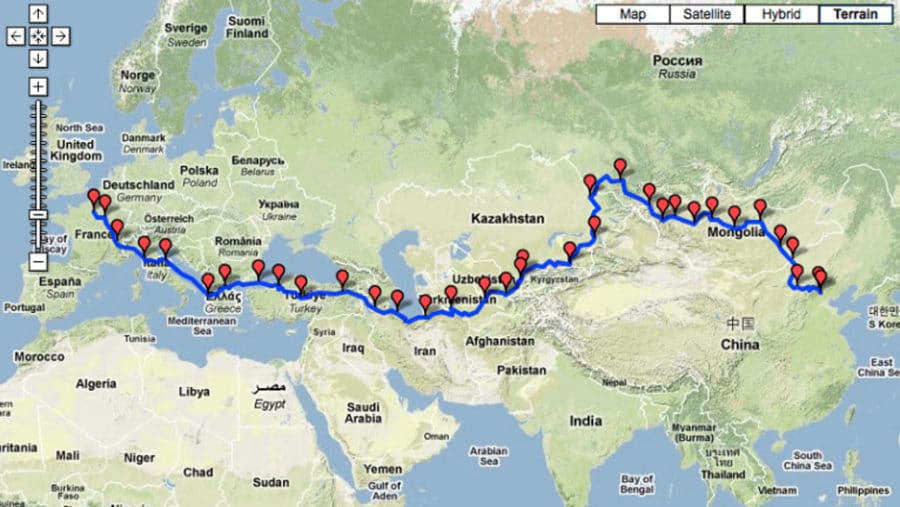 Harris is no stranger to arriving on time in his specially prepared Porsche, nicknamed “Lola.” He’s driven her in the 37-day long 2010 Peking to Paris Rally and the 2013 Great South American Challenge, each covering a distance of about 15,000 kilometers over terrain often reserved for 4-wheelers.

Also driving to Philadelphia in a vintage rally car was Mike Maddalena from Connecticut with a 1967 Mercedes-Benz 230S tribute car, nicknamed “The Colonel.” (When he bought the car, the seller told him the original owner was a US Army colonel stationed in Brussels. He’s since researched the car’s lineage only to learn that the original owner was an American civilian in Brussels on his honeymoon.)

It’s got a four-on-the-tree column shifter and a full compliment of rally instruments. Mike finished preparing the car this year just in time to show it at the Greenwich Concours. Read more about the car in Hemmings Daily. 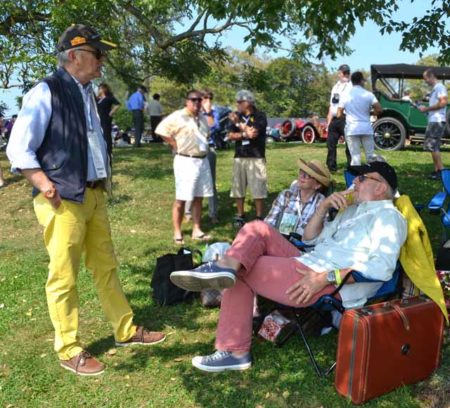 Some of the rally cars on display.