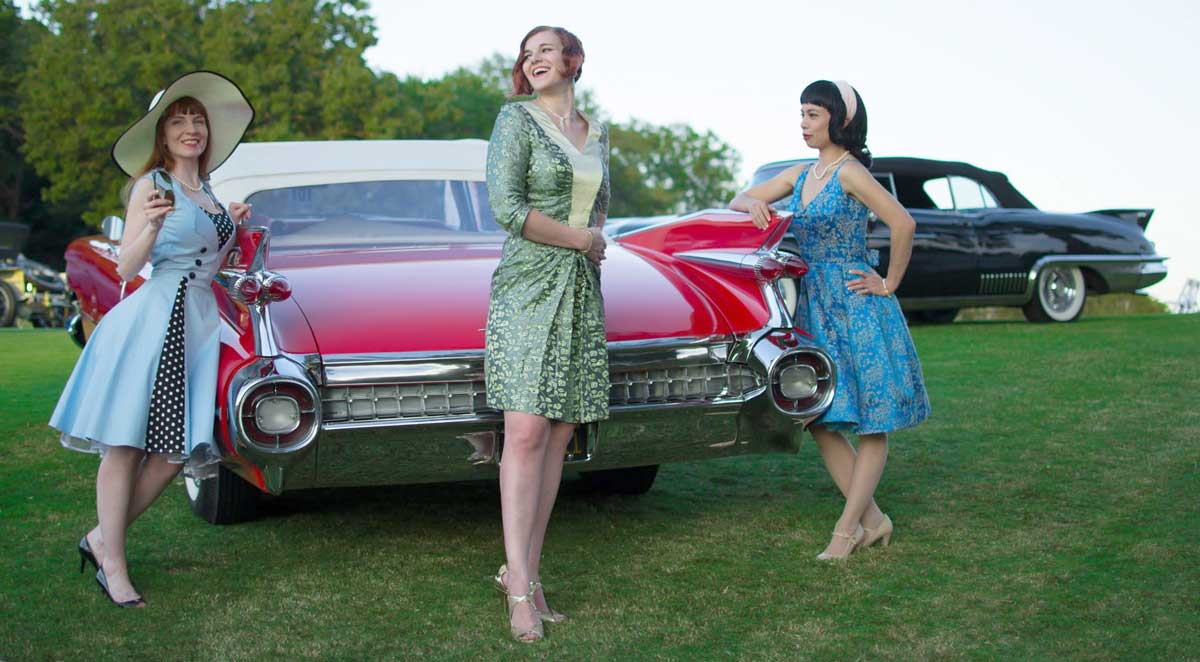 December 13, 2018 – The Atlanta Concours d’Elegance blazes a new trail in 2019 as it relocates to Tyler Perry Studios in downtown Atlanta—growing its significant weekend of events to include the first annual Caffeine and Octane Invitational.

The 2019 show, set for October 19th and 20th, blends the historic atmosphere of our new location with the vibrant community of South Atlanta, all while showcasing vintage and modern-day vehicles from some of the rarest collections to be found nationwide. Additionally, the Metropolitan Chapters of 100 Black Men are adding their support to this year’s event.

According to Bill Wallet, CEO of The Atlanta Concours d’Elegance, the move is consistent with the show’s masterplan for the Atlanta Concours to evolve into a unique Concours that is customized around the City of Atlanta. “The move to Tyler Perry Studios provides an absolutely unique, history-rich environment that is conveniently located—while placing the entrant vehicles in a setting reflecting the time period during the earliest years of automotive production.”

Tyler Perry Studios, opportunely located between downtown Atlanta and Hartsfield-Jackson Atlanta International Airport, offers three key assets to afford growth for the rising concours—ranging from providing local attendees accessible transportation and parking to offering up a much larger show field—all of which allow for the addition of more entrant vehicles, sponsors and vendors.

Tyler Perry Studios is situated on 330 acres of historic land on the decommissioned Fort McPherson Army base originally built between 1885-1889. In 2015 Tyler Perry purchased a large portion of the base, which is now home to his movie studio—one of the largest in the country. Acutely aware of the history of the army base and the significance to the Atlanta community, Perry has kept the parade field intact, which is on the National Register of Historic places. The 11-acre Hedekin Parade Field is an authentic 19th century military parade field surrounded by same-era officer quarters and barracks all in a tree-lined, town square-like setting with majestic structures still in use.

ABOUT CAFFEINE AND OCTANE