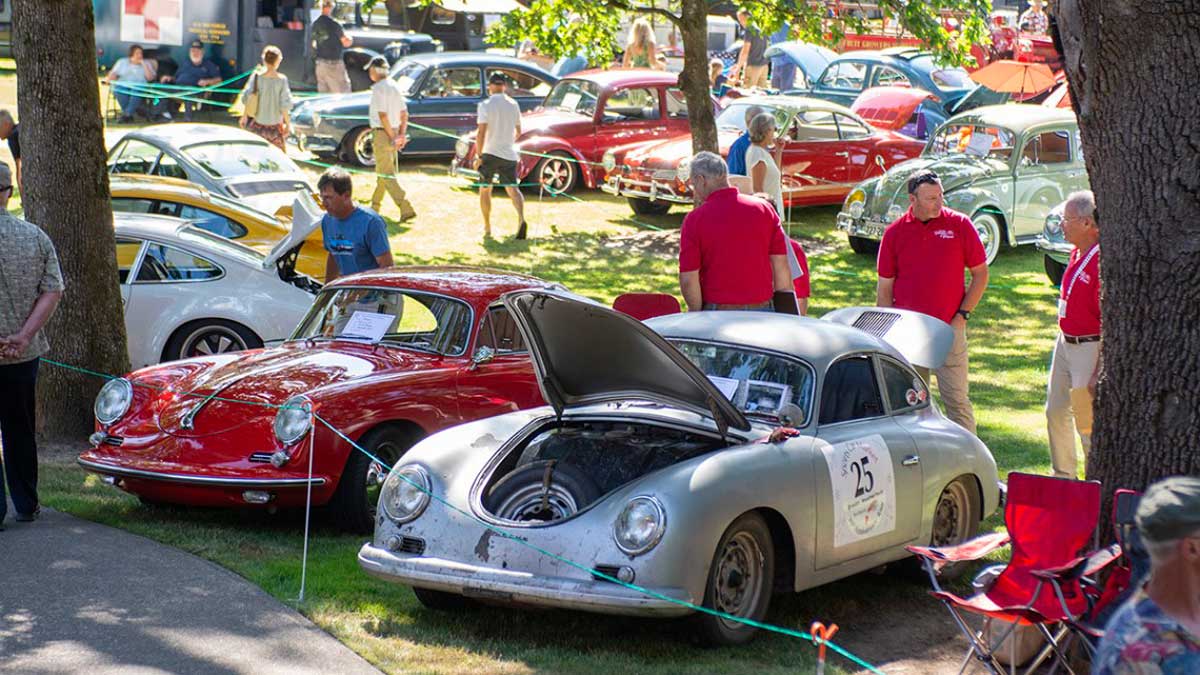 Officially, the Porsche realm celebrated the marque’s 70th anniversary in 2018. Highlights included Rennsport Reunion in California, the world’s largest Porsche gathering with more than 80,000 spectators and 2,000 vehicles. In typical fashion, concours d’elegance and other car shows marked the milestone with featured displays.

But some enthusiasts can’t get enough of a good thing as evidenced by a recent announcement by the Forest Grove Concours d’Elegance, which takes place near Portland, Ore. on July 21st. The concours will celebrate “Over 70 Years of the Porsche 356.” 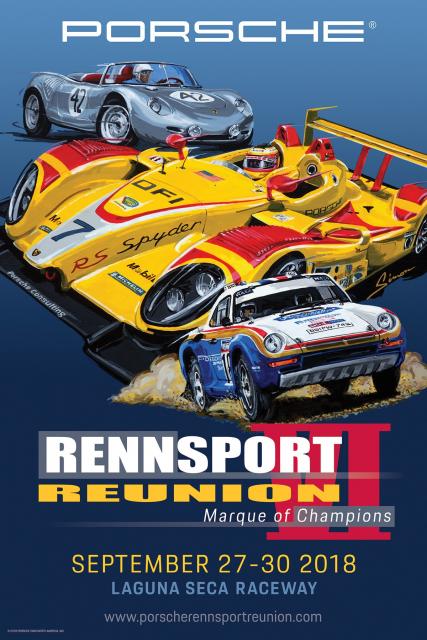 Here’s the definitive history book: Porsche 70 Years: There Is No Substitute. by Randy Leffingwell 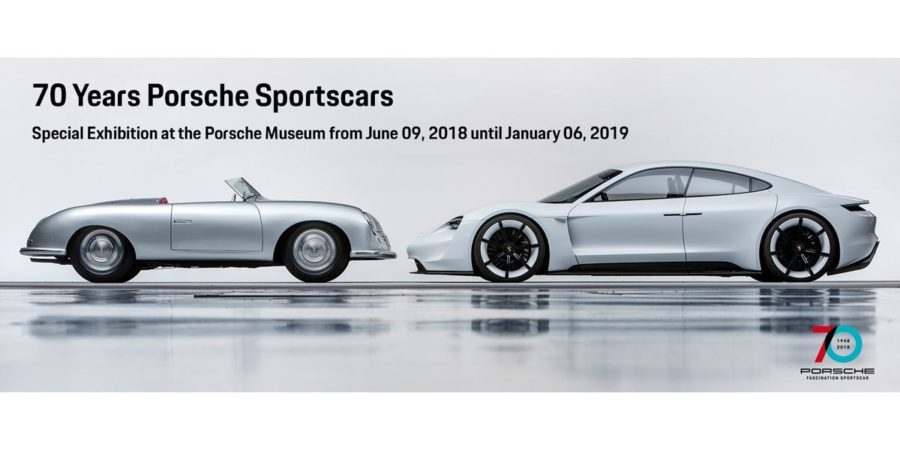